Hoang Lien National Park features an alpine subtropical climate, rich and diverse flora and fauna with many rare and precious species and many endemic habitats. The flora and fauna there is the most diverse in the special purpose forest system of Vietnam. The composition of its plant species accounts for 23% of plant species found in the whole country. The composition of mammals accounts for 30% and amphibians for 60%. 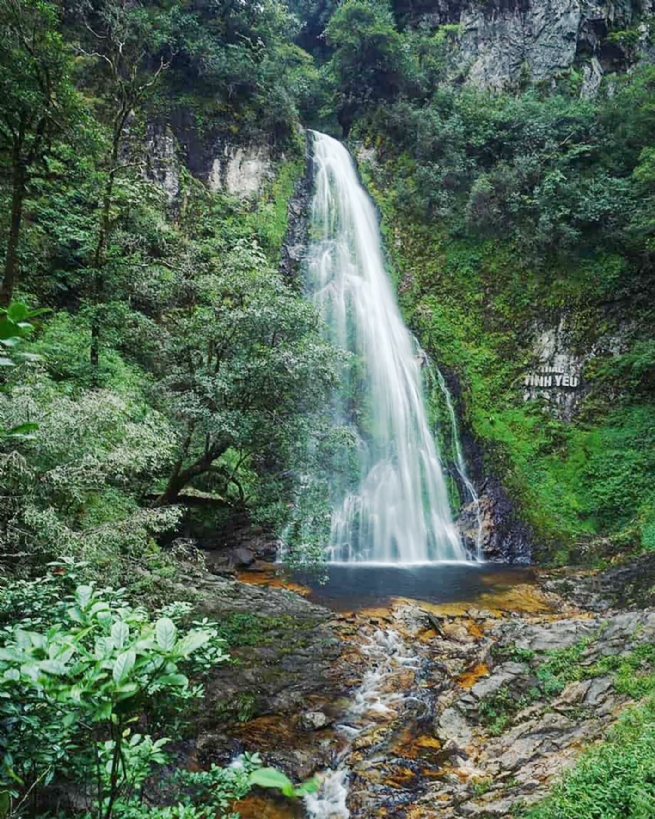 Especially, with nearly 3,000 species of higher vascular plants, 555 species of terrestrial vertebrates, including many endemic, endangered, precious and rare species, Hoang Lien National Park is recognized by the International Union for Conservation of Nature (IUCN) as a center for plant diversity, classified as Class A, the highest level of biodiversity value of Vietnam by the Global Environment Fund (GEF). In 2003, the park was recognized as an ASEAN Heritage Park.

Besides, its multilayer canopies form important watersheds in Red and Da river basins that provide water sources for social and economic development downstream.

Currently, Hoang Lien National Park has built a core forest protection force in 19 villages in the inner buffer zone and the outer buffer zone to deal with emerging cases in forest management and protection. At the same time, the park has also informed and educated people of forestry laws. In 2016 - 2020 alone, it hosted 354 meetings to this effect for more than 34,000 people.

Forest fire prevention and fighting is strictly applied. Hoang Lien National Park has prevented all fire threats since 2017 and managed to expand the coverage to 89%. It has effectively rented its forestland on contractual basis and paid forest environmental services (it leased over 8,500 ha of forest to more than 2,000 people in 19 village communities).

In addition, the park has actively carried out projects and programs to improve livelihoods for local people, for example the project on planting temperate fruit trees, the project on scaling up orchid production in the form of plant tissue culture to provide communes in the core zone and the buffer zone of Hoang Lien National Park. The park has also cooperated with Nouvelle Aquitaine region of France to implement the IDEAS Project - Raising incomes for ethnic minorities based on sustainable agriculture.

These programs have helped improve people's living standards and created a stable and sustainable financial source for forest management, protection and development. Optimistically, forest law violations have declined sharply over the years, the public awareness of forest protection has been raised. For the time being, illegal logging, trading and transporting of forest resources has been restricted.

Hoang Lien National Park has effectively rescued, conserved and developed creatures by establishing the Hoang Lien Rescue, Conservation and Development Center in 2014. Up to now, the center has received 272 wild animals from organizations and individuals, including many endangered, precious and rare species like king cobra, pygmy slow loris, greater slow loris, Javan pangolin and Asian black bear. Wildlife individuals, after having their health restored, were released back to the natural environment. In the coming time, the center will develop to become a wildlife rescue park of the Northwest region.