In the first 10 days of the new year 2021, the southern province of Dong Nai attracted more than US$226 million in foreign direct investment (FDI), mostly from the Republic of Korea (RoK) and Japan. 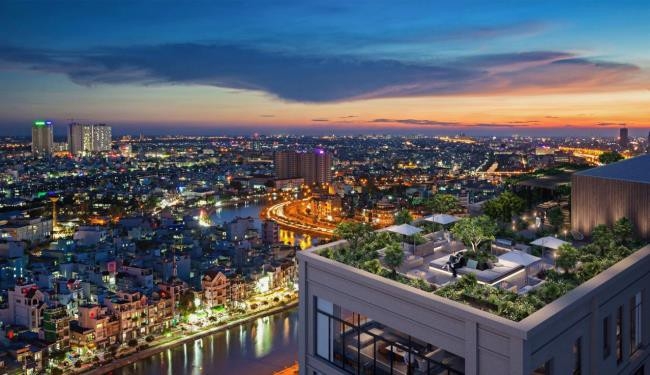 In 2021, Dong Nai targets to attract about US$700 million of foreign investment and VND2 trillion (US$86.96 million) from domestic investors.

According to the Dong Nai Provincial People’s Committee, as of January 10, 2021, industrial parks across the province accommodated 372 RoK-invested projects with a total registered capital of nearly US$6.16 billion and 253 Japan-invested projects totalling nearly US$4.87 billion.

The Dong Nai Industrial Zones Authority said that despite the impact of the COVID-19 pandemic, local industrial parks still reported positive results in investment attraction and infrastructure development in 2020.

Last year, Dong Nai attracted 66 FDI projects worth US$402.27 million and 26 domestic ones with more than VND2.3 trillion (US$100.03 million).
Along with Binh Duong and Long An, Dong Nai is one of the major industrial hubs adjacent to Ho Chi Minh City which have accelerated the planning and development of industrial park infrastructure to catch the wave of shifting FDI flows.