The Department of Transport has advised on adopting many solutions to mobilize and effectively use resources to attract investment capital for faster socioeconomic development in the past years, said Mr. Van Anh Tuan, Director of Quang Nam Department of Transport, in an interview granted to Vietnam Business Forum.

What do you think about transport infrastructure development in Quang Nam province over the past time?

To call for investors, Quang Nam province has carried out a lot of measures to encourage and facilitate projects while building transport infrastructure systems. This fundamentally meets the needs of people and businesses as follows:

Road: The main North-South traffic axis consists of highways, National Highway 1, and coastal roads. Traffic routes are connected to national highways, airports and seaports. Provincial, district and communal roads have been increasingly expanded and upgraded in a sustainable direction. 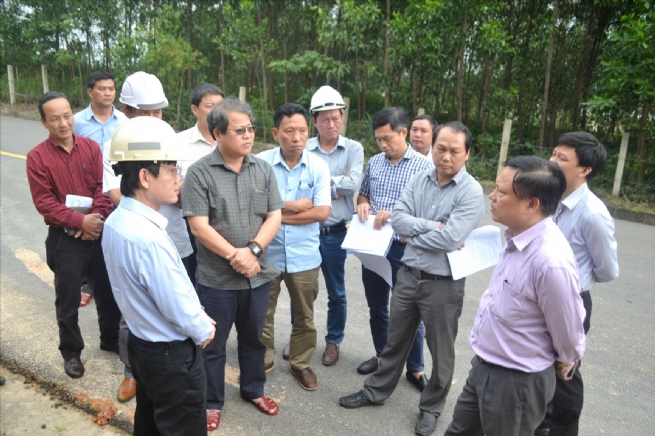 The inland waterway system was upgraded. Co Co River was dredged to accommodate transport means. Other routes are being studied, dredged and cleared for service in the coming time.

Quang Nam province is trying to develop a synchronous, modern, multi-modal transport system with the reasonably structured, harmoniously connected transport market. Could you please tell us more about this issue?

Developing modern, synchronous traffic infrastructure systems is a goal of Resolution 13-NQ/TW of the 11th Party Central Committee, Resolution 08-NQ/TU dated April 5, 2012 of the Quang Nam Provincial Party Committee. As this is one of three strategic breakthrough stages of the province in the 2021-2025 term, the Department of Transport regarded it as a key task in advising and implementing tasks in the coming years. The department is currently focusing on:

- Reviewing and identifying important and effective projects to report and advise the Provincial People's Committee to propose the Provincial People's Council to make investment and operation in the 2021-2025 period, focusing on investment to clear bottlenecks to form a road and inland waterway traffic network highly linked with the national traffic network across the province. 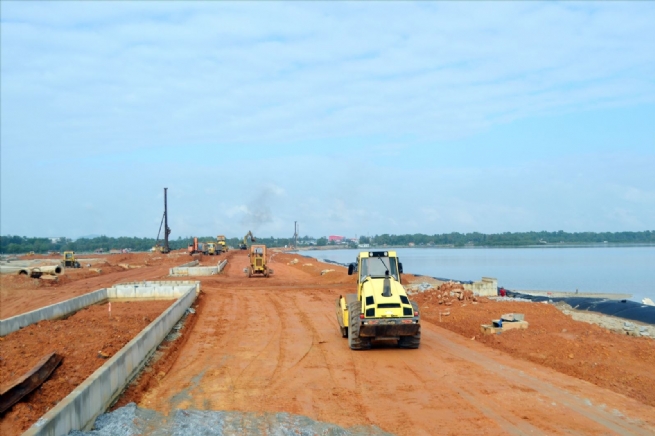 What solutions has the transport sector advised and carried out to develop rural transport infrastructure to boost the new countryside construction in the province?

Despite being a large area with many poor communes in remote and isolated areas, thanks to the focused investment in rural transport since the provincial re-establishment, the rural transport system has achieved great development strides, with over 70% of roads concreted and over 165 communes meeting new rural development standards.

In 2021-2025, the department advised the Provincial People's Council to issue Resolution 38/2020/NQ-HDND dated September 17, 2020 on the solidification of district and rural roads in a bid to have over 90% of communes meeting new rural development standards by 2025, expected to mobilize VND3,000 billion of fund for this purpose. Currently, the department is directing localities to implement and complete this objective.

In addition, carrying out the socioeconomic development program in mountainous areas and ethnic minority areas, Quang Nam province reorganized and rearranged the population to ensure both traffic safety and convenience, combined with traffic investment in construction, to make sure that 100% of villages will have well-made roads to their administrative centers by 2025.