Resolved to Remain among Top Growth Performers of the Country

In 2021 - 2025, Bac Giang province is resolved to take industry as a main driving force to accelerate growth, economic restructuring and spillover effects to industrial development, and take agriculture as a pillar and foundation for assured and focused development of infrastructure. This is a stepping-stone for the province to maintain a high growth rate.

After more than 35 years of reform initiated by the Party and 25th reestablishment anniversary of the province (1997 - 2022), the capacity and position of Bac Giang have been boosted by a lot of impressive achievements. 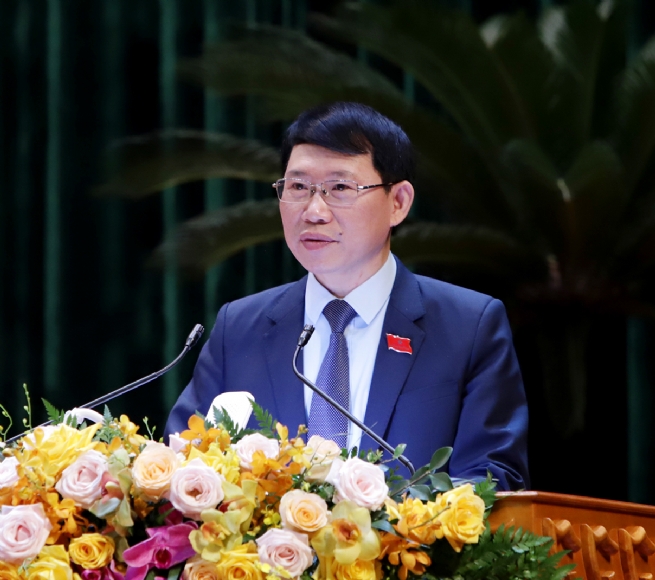 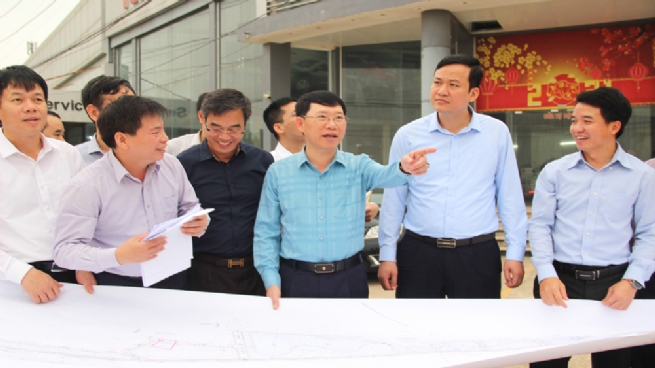 The province currently has seven industrial parks covering over 1,565 ha of land, including five in operation (1,063 ha). In recent years, Bac Giang has become a leading light in investment attraction in the country, particularly with its attracted foreign direct investment value continuously ranked among the Top 10. For the time being, the locality is home to over 1,800 operational investment projects, including 1,300 domestic direct investment (DDI) projects (over VND93.3 trillion or US$4.1 billion) and nearly 500 FDI projects (US$6.9 billion).

The agricultural sector has achieved many impressive results and has increasingly affirmed its supporting role in the economy, helping ensure people's livelihoods. The sector's average annual growth in the 2016 - 2020 period was 2%. In 2021, it expanded 4.4% to VND38,310 billion (US$1.7 billion), the highest in many years. 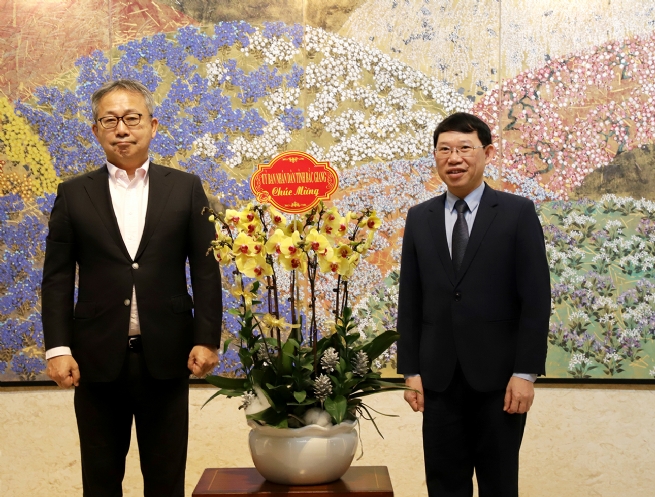 Imports and exports also grew well. The export value jumped 39.8% to US$15.7 billion, fulfilling 105.8% of the plan. State budget revenue was 65.1% higher than the full-year estimate and 26.9% higher than a year earlier, totaling 15,745 billion. The progress of public investment disbursement was accelerated to reach 96% of the plan. A number of large key projects were launched in 2021.

In addition to economic development, socioeconomic infrastructure is one of the breakthrough fields in Bac Giang in recent years, especially transport, industrial, urban and service infrastructure, which has attracted a lot of investment funding for development. Many important traffic axes have been invested and built, including Hanoi - Bac Giang - Lang Son Expressway, Hanoi IV Belt Road, Dong Son Bridge construction and Provincial Road 293, to create a new space for further economic development. 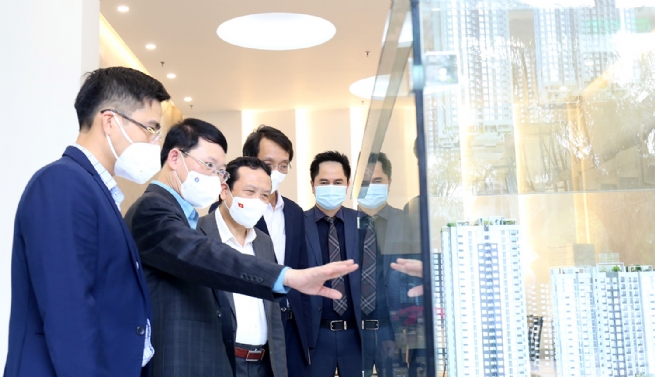 Industry is the main engine of growth

In the 2020 - 2025 period, Bac Giang province is resolved to focus on synchronous development in all three sectors: industry, agriculture and services. Industry is the main engine to accelerate growth, economic restructuring and ripple effects on other industries and fields. Agriculture is the pillar and foundation for certain development. Service is an enabler that facilitates development. 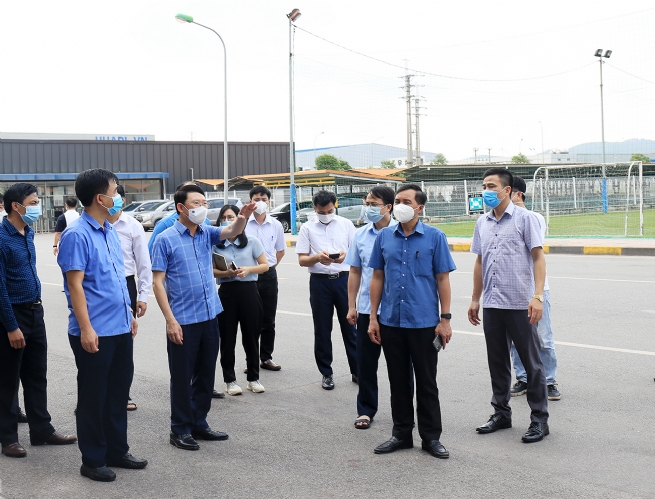 The province advocates close linking economic development with environmental protection and economical and efficient use of natural resources. Bac Giang aims to extend its economic growth lead in the country, averaging 14 - 16% a year. It will continue to expand its economic scale to the Top 15 in the country by 2025 and per capita income will reach US$5,500 - 6,000.

Mr. Le Anh Duong, Chairman of Bac Giang Provincial People's Committee, said, to fulfill these goals, Bac Giang has actively prepared for development. Executing the Planning Law 2017, the province formed the Bac Giang Planning for the 2021 - 2030 period, with a vision to 2050, becoming the first in the country to submit and get approved by the central authority and appraised for planning quality, strategic vision and innovative and breakthrough ideas. The plan illustrates the province's development targets, space, and framework infrastructure for specific sectoral, field and local development goals and tasks to be achieved.

“Especially, from now to 2030, the province plans to add about 20 more industrial zones and expand some existing ones, bringing total industrial land area to 7,000 ha (5 times more than the existing area), build more modern urban areas and large-scale high-quality service areas to turn Bac Giang into a modern industrial center by 2030", he added.