To support the implementation of the National Target Program on New Rural Development, the Phu Yen Provincial People's Committee issued Decision 1201/QD-UBND to allocate VND15 billion of the provincial budget funding plan in 2022. 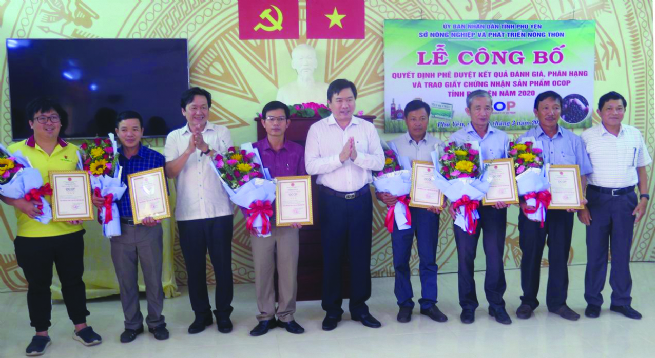 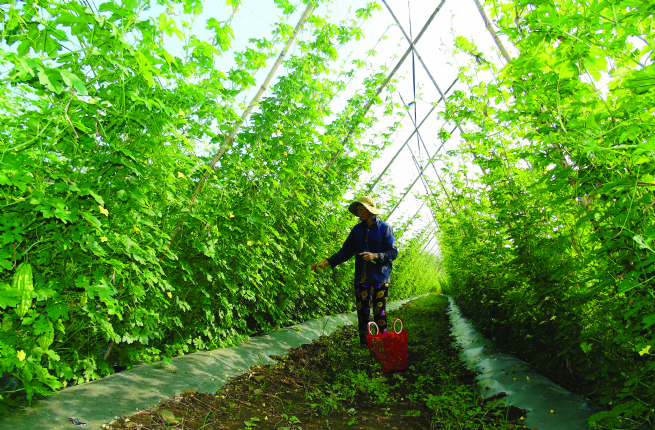 According to the Phu Yen Provincial People's Committee, the budget allocation is compliant with the Law on Public Investment, the Law on State Budget, the Law on Public Debt Management, and Decision 07/2022/QD-TTg dated March 25 2022 of the Prime Minister. At the same time, the province has made a focused investment towards sustainability; ensured centralized and unified management of the program's objectives, mechanisms and policies; strengthened decentralization to enable grassroots to make an active and flexible approach to program implementation.

This funding source has prioritized support for communes that have not met the new rural development standards or communes that have fulfilled fewer than 15 criteria. Certified communes have continued to be supported to improve low-standing indicators to raise the quality and sustainability of rural development. Currently, Phu Yen has built, renovated and recognized nine new rural model gardens, with five in Phu Hoa district and four in Dong Xuan district.

Based on the allocated budget, the Phu Yen Provincial People's Committee requested local authorities to integrate and allocate the budget for each project to achieve the highest outcomes. They were told to balance reciprocal funds from the local budget, integrate capital sources and carry out solutions to mobilize other local resources to implement the program and eradicate overlaps or duplications in scope, subjects and contents of support. Based on annual budget balance, priority shall be given to completed and transitional projects. Funds for new projects are arranged only when all transitional projects are sufficiently funded.

After over 10 years of adopting the National Target Program on New Rural Development, Phu Yen has earned a completely new face and become richer and more livable.