Vinh Phuc currently has over 10,500 businesses and nine out of 20 industrial parks approved by the Prime Minister are in operation. With its ongoing efforts to overcome difficulties and develop the business community, Vinh Phuc's industry has constantly grown and clearly affirmed its leadership in economic development. The sector also makes a big share of the province’s Gross regional domestic product (GRDP). 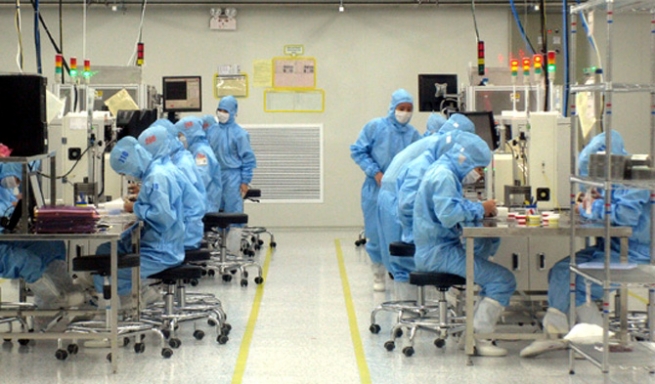 According to the report by the Provincial People's Committee, in the 2015-2020 period, the sector’s output value was estimated to expand by 12.1% a year, nearly twice the target of the Resolution of the 16th Provincial Party Congress and contribute over 65% of the province’s overall growth. The added value of the processing and manufacturing industry accounted for 4.5% of the combined added value of Vietnam’s manufacturing industry. Electronic components led its export shipments, accounting for 40% of the province's industrial production value. Automobiles and motorcycles continued to be key industrial products and made Vinh Phuc the largest automobile and motorcycle manufacturing hub in the north of Vietnam. Its supporting industries also developed rapidly, especially for mechanical engineering and electronics.

Industrial development has helped promote economic growth in the province, increase budget revenue, and create jobs for workers. In the 2016-2020 period, the economic growth grew by 8% a year and the budget revenue soared by 30.3% a year. Its domestic budget revenue ranked among the top in the country, second in the north. In particular, in 2020, the province's economy is estimated at over VND128 trillion (US$5.6 billion), 1.63 times that of 2015. GRDP per capita was estimated at VND110.4 million (US$4,780). Labor productivity of a person reached nearly VND200 million a year, an average growth of 9.43% a year, higher than the national median.

Vietnam-U.S Business Summit to Be Organized in March 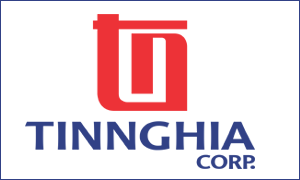 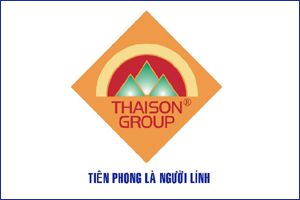 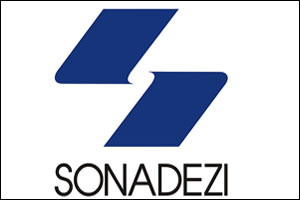