After five years of implementing the Quang Nam Industry and Trade Restructuring Project (according to Decision 2722/QD-UBND dated August 5, 2015 of the Provincial People's Committee), the industry and trade sector of Quang Nam have made transformational changes.

Since 2015, several major industries in the province have kept growing. The automobile production and assembly industry is considered a key economic sector. The year 2016 saw remarkable growth when 105,139 automobiles were manufactured, an increase of 40.6% over 2015. The production value (based on basic price in 2010) reached VND47,532 billion (up 21.78% over 2015). In 2017, automobile manufacturing shrank on consumer market changes and tax policy changes. The output declined to 89,449 automobiles, down 14.9% from 2016. Since 2018, the industry has recovered, but not much. 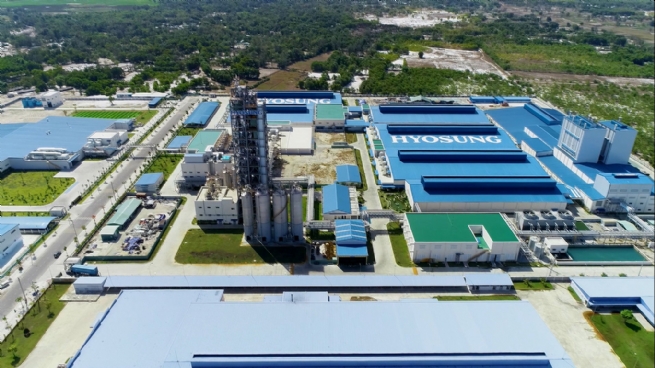 The beverage production industry has tended to expand strongly as some large factories are in operation. Heineken brewery has a yearly output capacity of 150 million liters, planned for expansion to 220 million liters. Pepsico soft drink plant is capable of making 300 million liters.

The handicraft industry has 19,856 rural industrial establishments and 47 cooperatives that generate 99,700 jobs. The province currently has 45 handicraft villages, including 33 certified traditional handicraft villages recognized by the Provincial People’s Committee with 3,592 households that employ 7,580 workers.

Hydropower projects supply about 3.4 billion kWh of electricity a year to the national grid (accounting for 71.13% of the designed capacity and 52.31% of the total planned power output) and pay VND1,300 billion of tax to the provincial budget a year. The management and operation of hydropower reservoirs in accordance with the approved operating procedures has significantly contributed to reducing floods, weakening floods and ensuring water sources for domestic use and agricultural production for downstream people and preventing saline intrusion in the dry season. 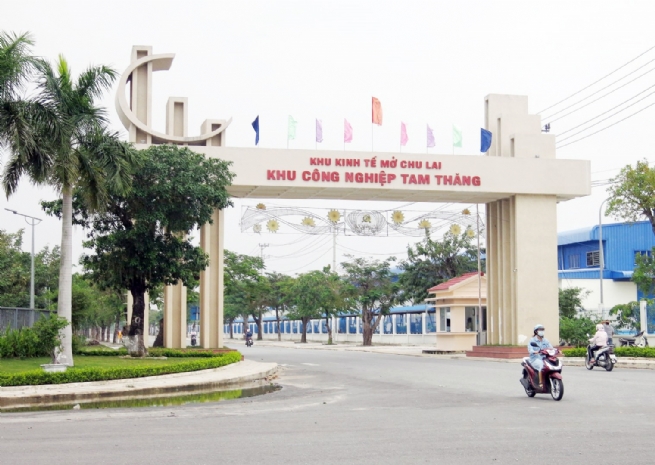 In 18 districts, towns and cities in the province, the national electricity grid reaches all 244 communes, wards and towns. The development of the rural electricity system has helped accelerate economic restructuring and improve living standards of rural people.

Renewable energy has been strongly developed. The robust development of hydropower has increased the power supply. The total capacity of power sources expanded from 1,065 MW in 2015 to 1,304 MW in 2020. The ratio of energy supply to renewable energy (hydropower) accounts for over 94%.

Currently, the province has 159 operational markets, including two of the first class, 13 of the second class and 144 of the third class. Up to 23,000 business households register to trade in current markets, including 14,000 regular households and 9,000 irregular households. Quang Nam also has one supermarket center and many convenience stores. The province currently has 175 petroleum filling stations, over 600 LPG retail stores and various retail stores to well serve local consumers.

The industry and trade sector now has 1,418 businesses, accounting for 31.26% of total businesses in the province, but most of them are small in scale. In addition, Panko E&D Co., Ltd was the only foreign-invested company licensed to trade goods. The workforce of the wholesale and retail sector accounts for 35.28% of non-farm workers. In this sector, female workers make up for a relatively high rate of 44.76%.