"Turning difficulties into opportunities", Tra Vinh has gradually built a sustainable agriculture in accordance with the regional structure, potential and advantages of a coastal locality."

Mr. Pham Minh Truyen, Director of Tra Vinh Department of Agriculture and Rural Development, said: “Agriculture is a traditional strong field in Tra Vinh's economic development. After 30 years since re-establishing the province, the production value structure of the province has shifted in the right direction. Especially in 2021, the total production value of the whole industry reached VND 27,863 billion (nearly 99.14% of the plan), an increase of 0.24% compared to 2020, of which agriculture increased by 2.83%. 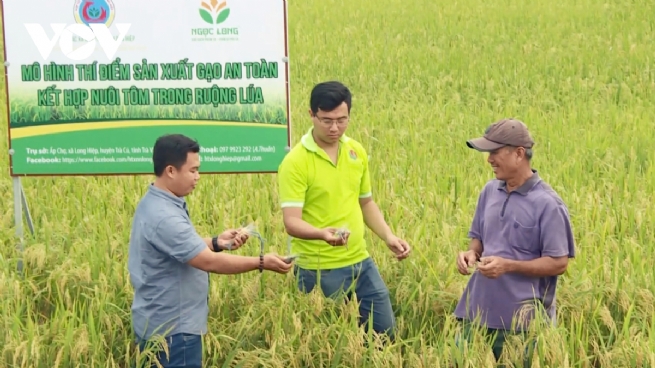 Not only that, the level of mechanization for the main crops and livestock has been increasingly improved, contributing to reducing loss in harvest and reducing production costs, increasing profits for producers. While the area of hi-tech application in agricultural production is expanding, the province now has about 25,100 ha, accounting for nearly 9% of the agricultural production area. The province has also supported the registration of 55 trademarks of agricultural and aquatic products, been granted 64 planting area codes and 80 products that have achieved OCOP, step by step affirming their position in the market.

In order to flexibly adapt to objective conditions such as natural disasters and epidemics, especially the 4th outbreak of the COVID-19 pandemic, the sector has also proactively set out outstanding directions. Specifically, the agriculture sector has maintained and developed concentrated production areas of key crops, replicated some effective production models, applied new varieties, advanced in technology and mechanized production; restructured crops and livestock according to the advantages of each locality and adapted to climate change. The sector has also built a number of models of cooperation, linking production in the chain of goods such as: rice, peanuts, dragon fruit, organic coconut, etc. Tra Vinh agriculture has also applied some new technologies to production, bringing significant efficiency, such as: Plant tissue culture, nano fertilizer, monitoring system - cloud computing application, automatic watering system and intelligent insect monitoring. In the coming time, the agriculture sector will build, submit for approval and implement the Digital Transformation Project in the agricultural sector in Tra Vinh province to 2025, with orientation to 2030. Objectives of the Project are to create an environment and an agricultural digital ecosystem as a basis for proposing mechanisms and policies to promote the transition from "agricultural production" to "agricultural economy"; develop high-tech agriculture in the direction of focusing on smart agriculture and precision agriculture, increasing the proportion of digital agriculture in the economy. 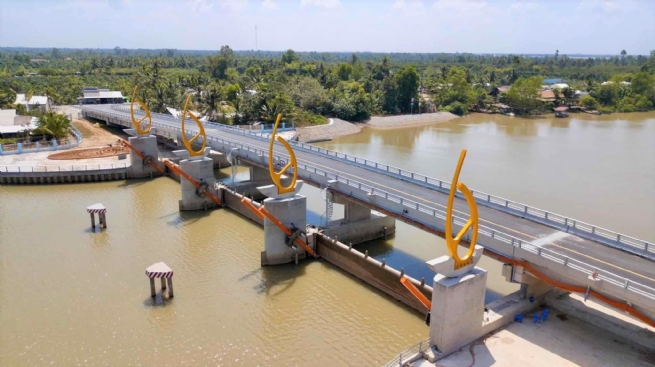 “The above programs, schemes and projects will serve as a basis for orientation, investment and development of agricultural production in the direction of modernity, clean agriculture, and organic agriculture, associated with the development of the processing agricultural products, climate change adaptation and sustainable connection to the global agricultural value chain. It can be said that the above successes and orientations also partly prove that Tra Vinh has made positive changes in awareness of the importance of agriculture. Farmers know how to get rich from their hands and brains, thereby improving their material and spiritual lives. In 2022, Tra Vinh agriculture will continue to be the driving force of economic growth, on the basis of sticking to the motto: ‘Farmers are the center, countryside is the foundation, agriculture is the driving force’," said Mr. Truyen.