The Resolution of the 10th Tay Ninh Provincial Party Congress defined a key goal in the 2016-2020 period as “focusing on investment in socioeconomic infrastructure development, especially traffic infrastructure, to serve local industrialization and modernization needs.” This is also one of four breakthrough stages for development of the province.

Carrying out the resolution, many key traffic projects have been invested to connect regions and motivate rapid and sustainable local socioeconomic development. 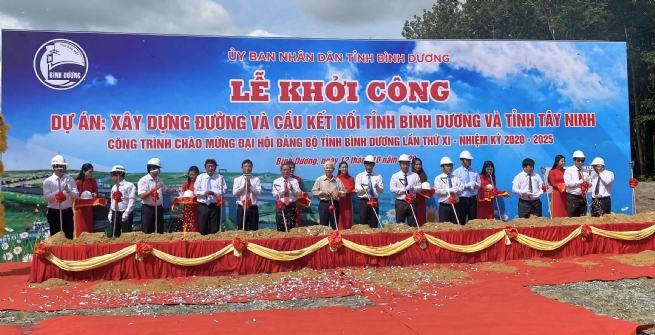 Tay Ninh province also added the Go Dau - Xa Mat Expressway to the Vietnam Expressway Network Development Plan, approved by the Prime Minister; and proposed the Government and the Ministry of Defense invest in a border patrol road where the first phase of construction was completed with 130 km built in Tay Ninh province. 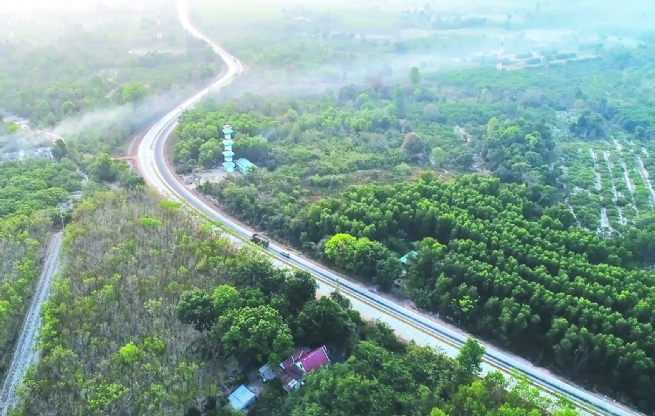 The Ministry of Transport also put forth an investment scheme for Ho Chi Minh Road, which was added to the medium-term public investment plan in 2021-2025. The National Highway 22B maintenance and improvement project was implemented by the Vietnam Road Administration in three years (2018, 2019 and 2020). The VND255 billion project basically improved traffic safety. The ministry accepted 28 out of 30 proposed bridges in the province. When the Ministry of Transport built Binh Loi Bridge, Tay Ninh province proposed adding an ICD depot in Hung Thuan commune - Trang Bang town to the development plan, which was approved by the ministry; and planned the extended canal from the Saigon River to Ben Cui commune, Duong Minh Chau district. This is an important project of strategic significance, aimed to unlock local waterway advantages. Currently, relevant agencies are preparing to select investors to commence the project in early 2021. 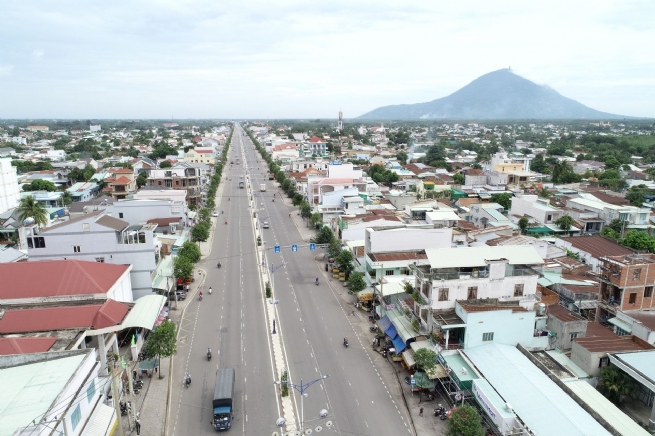 In 2021-2025, the transport sector of Tay Ninh province will focus further on tapping local potential and promoting its advantages to create breakthroughs in transport infrastructure development, especially the transport infrastructure linked to southern key economic regions; and utilizing its advantages as a gateway to the South-West economic corridor of the Greater Mekong sub-region (GMS) countries. Specifically, the province will actively coordinate with the Ministry of Transport, central bodies and provinces to formulate national sector plans and provincial master plans for the 2021-2030 period, with a vision to 2050, to lay the groundwork for development investment department and the long-term development orientation in the coming time. It will continue to carry out some key projects such as Ho Chi Minh City - Moc Bai Expressway, Ho Chi Minh Road (put into operation before 2025), and Go Dau - Xa Mat Expressway - Phase 1 (to Tay Ninh City). It will ask central authorities for improving and expanding National Road 22B and Trans-Asia Road.