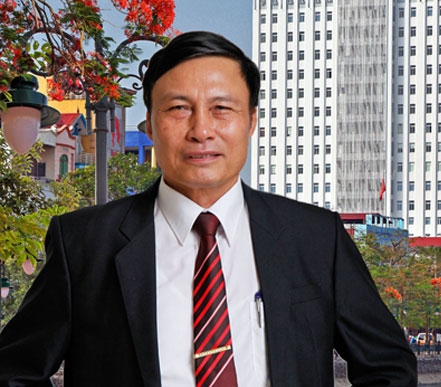 With 60 years of development, how has HAKO accompanied the city’s socioeconomic development?

Before 2015, HAKO mainly manufactured and traded wool carpets and made shoes and base paper for export. The firm employed thousands of employees.

By 2020, the corporation has eight member units and particularly has developed a system of hospitals, clinics and medical service units. It has invested in many modern high-rise buildings in a short time with best construction quality to change the appearance and urban landscape of Hai Phong City.

In 2015 - 2020, the corporation’s business performance has been stable and sustainable. All business targets and tasks have exceeded their initial plans, thus ensuring employment, income and benefits for employees and making a positive contribution to the State budget. After five years, HAKO's revenue increased by 2.64 times, the profit before tax rose by 6.54 times and the dividend paid to shareholders soared 3.8 folds. Its registered capital climbed by 12.5 times. Its tax payment to the State coffers grew by 2.55 times. Its employees’ average income rose by 2.2 times. HAKO has always supported and actively contributed to Hai Phong City’s socioeconomic development.

Carrying out the Government's Resolution 05 on health socialization, HAKO invested in three major international hospital projects in the downtown of Hai Phong City and Vinh Bao district. Would you tell us about this new investment field?

The Government's Resolution 05 on health socialization is a big and right policy of the Party and the State. HAKO quickly grasped this policy and proactively planned the development strategy with appropriate steps to shape its major business development approaches: Restructuring the company and products to increase service value, gradually reducing the share of industrial production value to make HAKO a multi-business corporation with the core value being the hospital system. 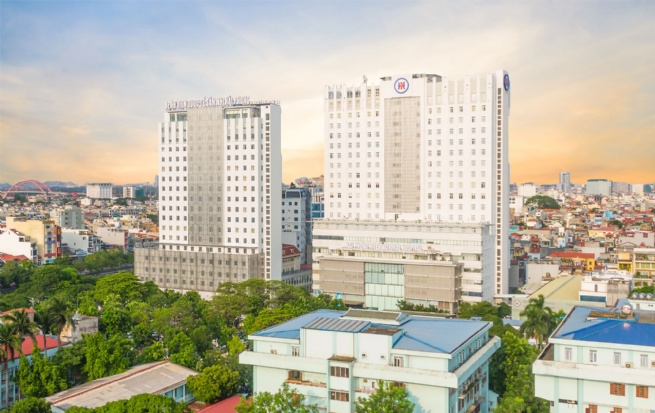 From the first polyclinic, HAKO invested VND1,000 billion in building a 21-story Hai Phong International Hospital with 500 beds in Le Chan district, furnished with cutting-edge equipment, staffed by high-quality health workers and specialists who used to work for famous central hospitals and Hanoi, to facilitate people to gain convenient access to advanced medical techniques right in Hai Phong City. The hospital has been in operation since January 2015, employing nearly 1,000 nurses, doctors, technicians and service staff. The hospital has built its brand name and trust in Hai Phong and the North Coast.

Hai Phong - Vinh Bao International Hospital was marked with the hallmark “Welcoming the 16th City Party Congress, the term 2020 - 2025”. We have decided to apply the first-year fee rate equal to that applied at the district-level State-run hospital as an expression of gratitude to the Party, authorities and people of Vinh Bao district and help the locality ensure social security.

The corporation's success in the health sector is just the first step. We will continue to improve the mechanisms, policies and organizational structure, polish the brand, further improve service quality and effect of medical examinations and treatments for people; and develop Hai Phong into a medical center of the North Coast. Currently, we are preparing to invest in international hospitals in Thuy Nguyen, Tien Lang, Kien Thuy and Cat Ba districts and a geriatric hospital in Cat Bi to expand our healthcare system to better serve local people. 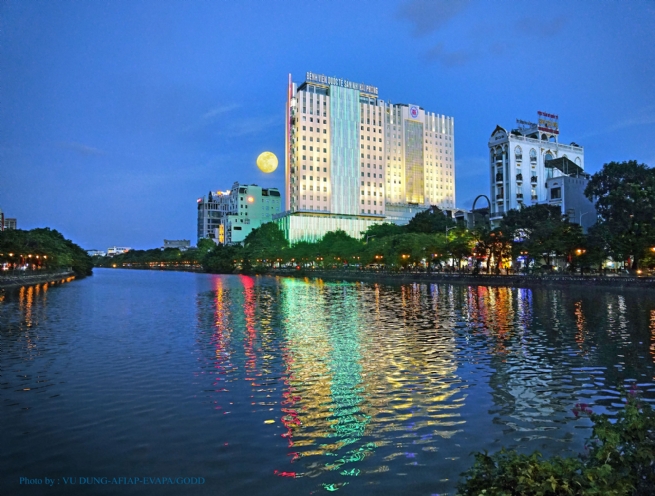 In my opinion, the first thing the city must do is carry out comprehensive public administration reform. Procedures must be public and transparent. Time will be spent less on investment procedures to facilitate businesses to access planning, land, construction procedures and capital sources. Then, businesses will be able to quickly launch and operate investment projects to enhance their investment efficiency. The city should have specific policies on support, exemption or reduction of land rent and tax, especially in the health sector.

Given the strong development foundation that Hai Phong has built in the past period, in the next term, with solidarity, dynamism and creativity of the Party Committee, the People's Council and the People's Committee of Hai Phong City, I believe that Hai Phong City will achieve breakthrough development, basically complete industrialization and modernization by 2025 and become a modern, civilized and sustainable industrial city by 2030.