Hai Duong province focuses on mobilizing investment resources and developing transport infrastructure in order to increase regional connectivity, create a driving force to promote investment attraction, contributing to promoting socio-economic development and creating a premise for breakthroughs in the future. 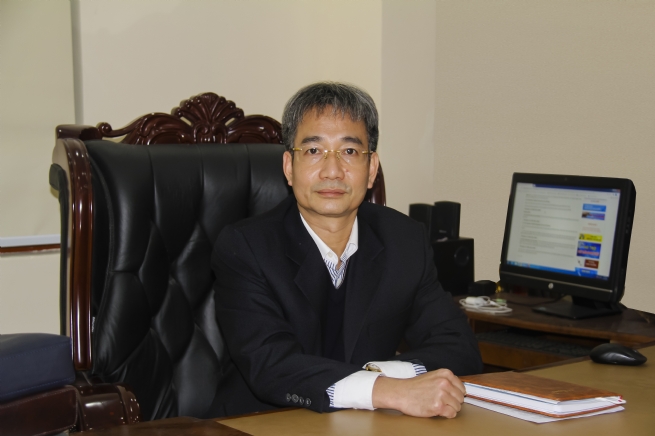 Hai Duong currently has Hanoi - Hai Phong expressway running through the province with a length of 40km, for 82km of expressways; 7 national highways with a total length of 189km; and 21 provincial roads with a total length of 354km. Such a traffic system is very convenient for connecting and trading between regions within the province, inter-province, as well as with international airports, seaports and international cruise ports. This is the outstanding strength of Hai Duong.

Mr. Le Quy Tiep, Director of Hai Duong Department of Transport, said: In order to maximize the potential and advantages, over the years, Hai Duong province mobilized investment resources to build, renovate and upgrade transport infrastructure systems with a synchronous, modern and breakthrough scale to increase connectivity and serve as a driving force for socio-economic development of the province.

Accordingly, many key traffic works with high connectivity in the province have been basically implemented by the Transport sector according to the set schedule, such as: the North - South trunk road connecting Gia Loc district with Ninh Giang district; the extended road 62m connecting Hai Duong city with Gia Loc district and the intersection of Hanoi-Hai Phong highway; Han Bridge road section from district road 5B to Highway 37 in Nam Sach district; and overpass on National Highway 5 at the intersection with provincial roads of 390D, National Highway 37. The resolution of the 17th Provincial Party Congress identified the mobilization of resources to develop synchronous and modern infrastructure; prioritizing investment in the construction of key traffic works, digital infrastructure, smart cities and new-style rural areas as a breakthrough step in order to create a driving force for the development of the local economy.

At the same time, the province will build new connections and routes such as the North-South trunk road in Thanh Mien district to serve industrial development in the Southern region of the province; provincial road 397 connecting Bac Ninh province with National Highway 37 (Binh Bridge - Kenh Vang Bridge); and extended provincial road 392 (connecting Tu Ky town to the road of Quang Thanh Bridge to Hai Phong).

Thanks to a synchronous and modern transport infrastructure system, along with an open investment attraction policy, a stable and favorable investment environment, Hai Duong province is becoming a locality that attracts a lot of attention from businesses, domestic and foreign investors.