A journey of nearly 38 years of development, with a dedicated and methodical investment and business strategy, has made the brand of Nam Cuong Group. With a series of outstanding projects, Nam Cuong Group has increasingly asserted its prestige and position in the real estate investment and construction market, contributing to changing the face, developing infrastructure and urban areas in many provinces and cities, including Hai Duong. 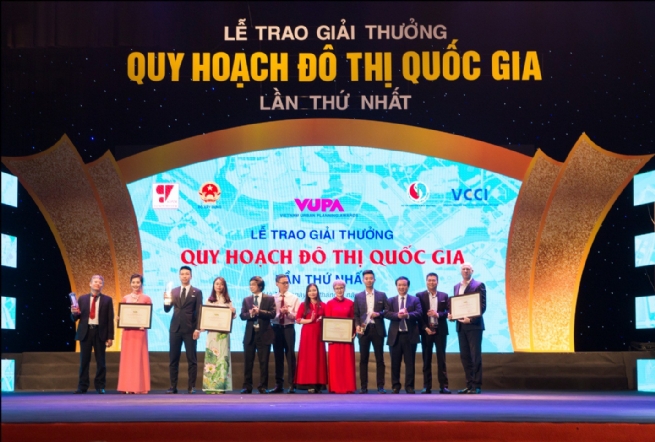 Looking back on the nearly 38-year journey of development, starting from a small transportation enterprise, Nam Cuong Group has gradually developed many projects in provinces and cities such as Hai Phong, Hai Duong, Nam Dinh, Ha Noi and Kien Giang, and has become a strong and prestigious real estate and resort developer in the market. Since 2003, Nam Cuong Group has started the projects of constructing urban areas in the East and the West of Hai Duong City. This is an important milestone marking the first contributions of Nam Cuong Group to the development of infrastructure, the economy and society of Hai Duong city.

Hai Duong city is located in the Northern key economic region, on the economic corridor of Lao Cai - Hanoi - Hai Phong - Quang Ninh and adjacent to the economic belt along the Gulf of Tonkin. This is a dominant position in exchange activities and trade exchange with Hanoi, Hai Phong, Quang Ninh and neighboring provinces such as Bac Ninh, Bac Giang, Hung Yen and Thai Binh. 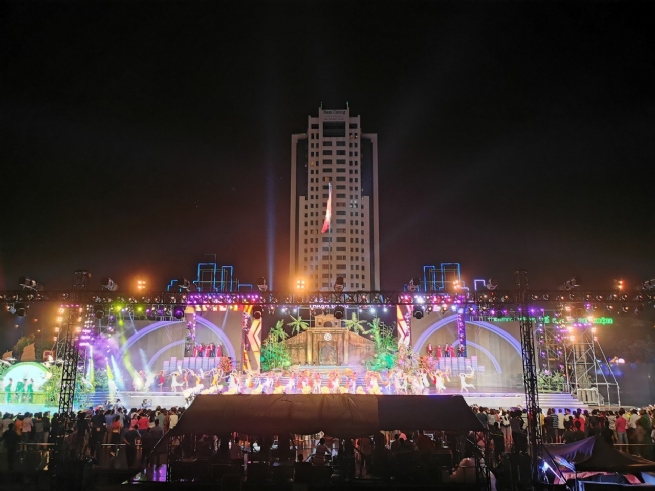 Understanding the potential position and important role of Hai Duong city, Nam Cuong Group has invested in developing urban areas in the East and the West of city. The urban area in the West of Hai Duong city (with a planned area of 595 hectares) invested by the Group has opened modern planning areas to meet the diverse needs of the population of the Red River Delta. With convenient traffic routes and dense population centers along National Highway 5, the new Western urban area has become the busiest commercial center and market street in the region. 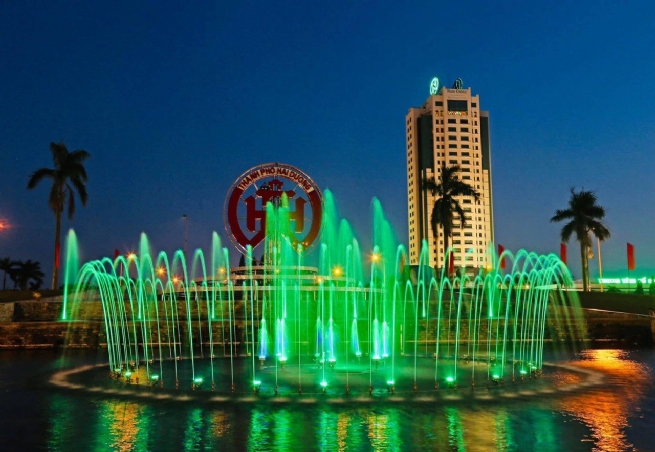 In 2004, Nam Cuong Group handed over the central square of Hai Duong city. This square not only has environmental value, it is an investment in the cultural and social development of Hai Duong City. The city square has become a place for relaxing and entertainment for local residents.

In 2005, 4-star Nam Cuong Hai Duong hotel came into operation, contributing to enhancing the position of Hai Duong tourism industry. This has opened up opportunities to promote tourism and develop the city's economy. Located near the commercial center, surrounding all four sides of Nam Cuong Hai Duong hotel are views of green lawns connecting to Hanoi and Hai Phong highways, international sea routes, airports and world cultural and natural heritages. This is considered a unique highlight of Hai Duong city in particular and the North of Vietnam in general.

During the 16 years since the first project in 2003, Nam Cuong Group has continued to maintain and develop key projects in Hai Duong city. The Eastern and Western urban areas are always the leading urban projects in the city, the cultural tourist attractions City Square and 4-star Nam Cuong Hai Duong Hotel are always the highlights in the tourism industry of Hai Duong city. With synchronous infrastructure from the beginning, housing projects have now filled urban areas, which has contributed to changing the look of Hai Duong, greatly contributing to making Hai Duong a class I urban area.